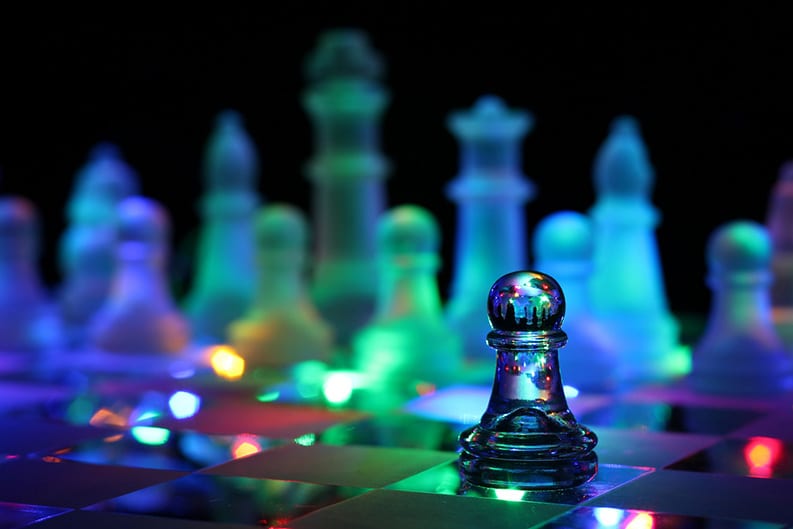 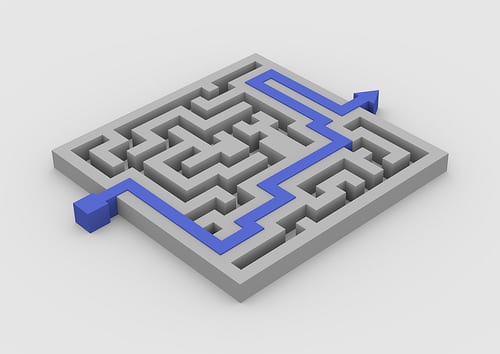 I’m in the middle of a weeks-long odyssey to show CEOs how they can make the best decisions possible. Over the next few posts, I’ll share 10 rules of decision-making that have served me well as a CEO. These rules integrate Chip and Dan Heath’s four villains of decision-making that CEOs are particularly susceptible to, as I discussed in my previous article. I’ll start with 1-4 and cover the other six in subsequent posts.

Rule 1: Don’t take on every decision. This is an important consideration, as I explained in Which Decisions Should a CEO Make? Many employees will like the idea of bringing decisions to your desk instead of making the decision themselves. Don’t let them get away with this so easily. It is perfectly fine for someone to run a decision by you to confirm his or her thinking. That behavior should be encouraged. However, don’t allow them to drop problems on your desk that are totally within their area of responsibility without giving you their proposed solution. 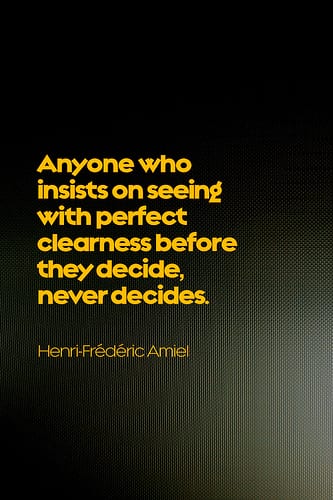 Rule 2: The quicker the decision the better. If the CEO does not make timely decisions, the organization will pause waiting for a decision and lose valuable momentum. No one wants to make a bad decision because they decided too quickly, but in most cases a quick decision is critical to keeping the organization functioning at top efficiency. I often took comfort in the fact that if the other smart people in the organization didn’t agree on the course of action, then the decision was probably close to a 50-50 call. That made it easier to just pick one and move on to the next decision.

Rule 3: Have a devil’s advocate for every big decision. The devil’s advocate concept comes from the Catholic Church. A church lawyer was appointed to argue against granting sainthood to any candidate by thoroughly testing the evidence. Appointing a senior person to fill the role of devil’s advocate for key decisions can be a very valuable tool in decision-making (and help avoid the villain of confirmation bias). By looking for all the things that can go wrong and probing the assumptions, this person will ensure that the proposed decision is better thought out or show that it is ill conceived. 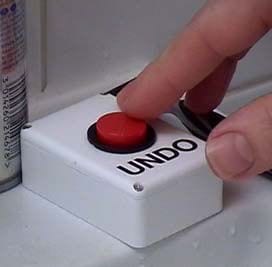 Rule 4: Bad decisions should be changed just as quickly as they were made. You can afford to make decisions quickly only if you are also willing to quickly admit when you make a mistake. When new information comes in you must reevaluate your decision. You cannot be emotionally tied to the old decision (overconfidence villain). Admitting you were wrong and moving on will allow you to maintain credibility with your team. The longer you let an obviously bad decision remain without being overturned, the more credibility you will lose. Remember as CEO you are responsible for every decision. Don’t allow bad decisions to fester and take away your credibility.

Next time I’ll cover a few rules that cover the CEO’s role of communication in decision-making.