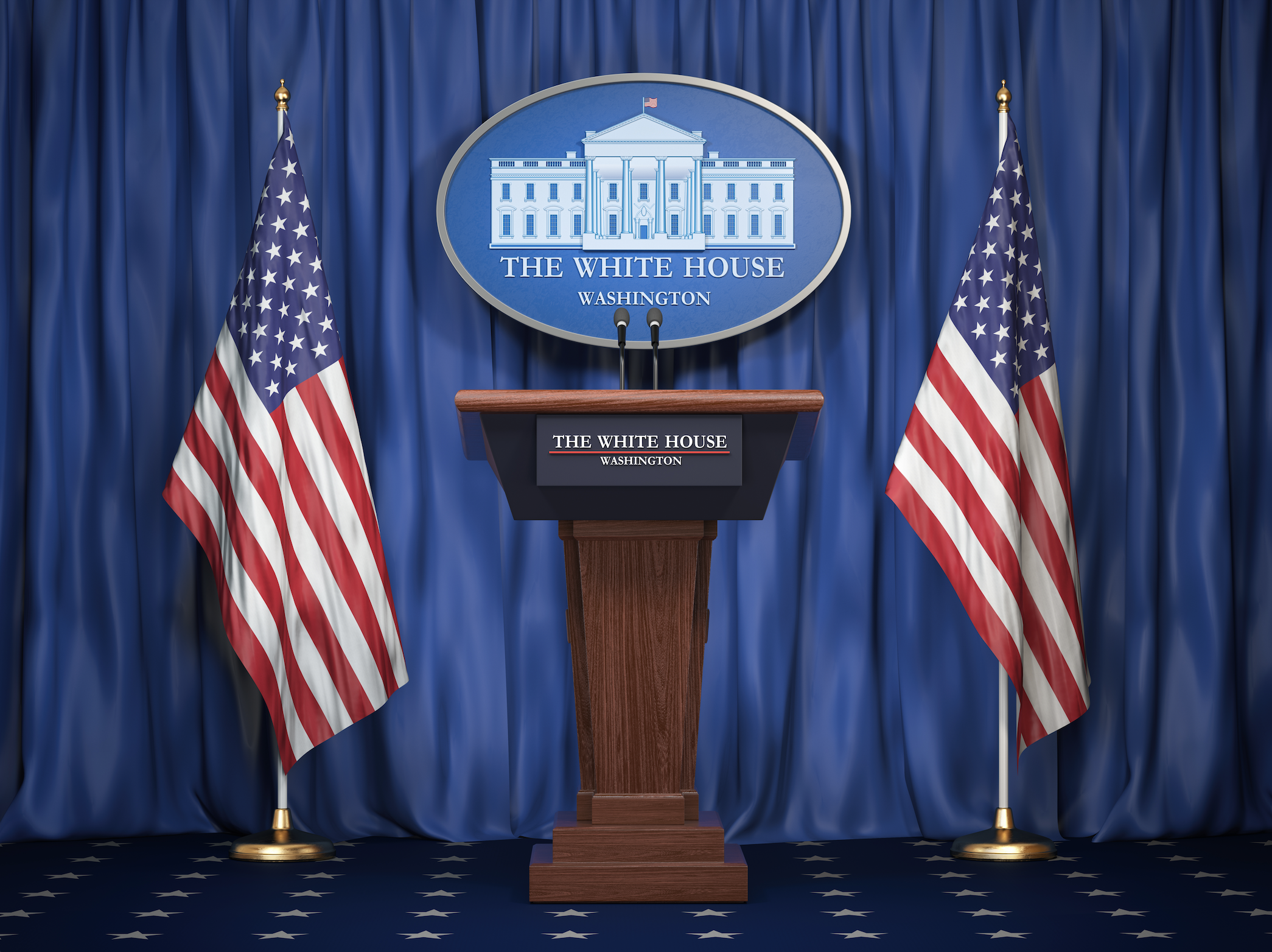 These 10 simple actions would make the country’s chief executive more effective and trustworthy.

The president of the United States holds the largest and most difficult chief executive role in the United States. Originally, the constitutional republic form of government under which the president operates was intended to create a relatively weak executive. Over the country’s almost 250-year history, however, the role has dramatically expanded to encompass many functions the founders would never have imagined. With such a massive expansion of the role, is it possible to do the job effectively? And what does it even mean to do the job effectively?

As I recommend actions that I think would help a US president be more effective, I am not going to make any political arguments. I will define effective as “accomplishing the stated goals and objectives that a given president wishes to achieve.” I make no judgment on whether those are good or bad objectives. The problem my recommendations get at is that most of our recent presidents have had little experience in chief executive roles within large organizations—and therefore are ill prepared for many significant aspects of the role they face as president.

Most voters look at experience within government, typically in the legislative branch, as good preparation for the presidency. However, the job of a legislator is quite different from the role of chief executive, and it develops few of the skills necessary to be a successful president. If we look at the most effective (again, not “best”) presidents of the 20th century, in terms of accomplishing their stated objectives, they all had executive backgrounds. I would rank the top three as Franklin Roosevelt, Dwight Eisenhower, and Ronald Reagan. Each had significant executive experience that translated well to the role of chief executive.

So, taking into account the value of chief executive experience in the presidency, how should a new president approach the role? Below are 10 actions they could take to maximize their chances of success.

1. Recognize that while only around half of voters (and far less of the entire population) voted for you, you are everyone’s president once elected. To emphasize this point, the president should resign his party affiliation and cease partisan activities. While some might say this is largely symbolic, it would be a great step to build trust with all parties. I am not saying the president should change their views, which will obviously align with one party more than the other, but just as we expect judges to try to be impartial, we should expect the same from the chief executive of the country.

2. Recognize that while a campaign is tactical, hand-to-hand combat in which you try to win battles every day, fulfilling the office of the presidency is a strategic activity with decisions that impact the country and world over years and decades. Many initiatives are going to take months or years to bear fruit and will require dogged focus and determination to achieve. You can’t get involved in every day-to-day story that hits the news. A new president would be well advised to identify 3–5 key initiatives to pursue and ignore everything else other than true national emergencies. For example, reducing the violent crime rate is an appropriate presidential objective, but responding to every shooting anywhere in the country is not, and is in fact counterproductive to achieving the bigger goal.

3. Understand that your key stakeholders consist of three groups with competing interests: the American people, federal government employees, and Congress. Your job is to balance the interests of each group. If you do not maintain positive relations with all three, you will have a hard time being successful. Unfortunately, the job will require constant trade-offs between the three groups.

4. Take your oath to the Constitution seriously. Recent presidents have often taken the easy road by enacting policies that they know to be unconstitutional with the idea that it may take years for the Supreme Court to hear the case. President Obama lost 44 cases in the Supreme Court by a unanimous vote. If you are losing 9–0 in the modern Supreme Court, you should have known that what you were doing was unconstitutional. Every time you do something clearly unconstitutional, you lose influence with your stakeholders.

5. Engage directly with your stakeholders. There are many ways to do this. Imagine, for example, if almost every Friday, the president loaded up Air Force One and flew to a state capital, bringing along all the senators and representatives from that state who would fit in the plane. Friday night, they could have a dinner to raise millions for a local charity. On Saturday, they could have a barbecue or picnic with local state reps and senators, letting them bring their families to meet the president. There, the president could listen to local concerns and hear about how Washington is affecting people’s lives.

6. Build momentum by passing small bills instead of trying to ram through more than what your stakeholders support. Congress has one of the worst approval ratings of any organization, largely because it is perceived as not doing anything. Start by getting Congress to pass small bills that show they can function as a body. You will build up momentum to do the larger things.

7. Staff the best, not the most loyal. Campaigns are staffed by true believers—people who agree with the candidate so much that they are willing to work long hours with little or no pay to try to win an election. The most successful campaign staff are tactical doers. When it comes to staffing positions in a White House, the president is managing the world’s largest, most intensive startup. You have a few months between the election and inauguration to fill 5,000 positions, of which around 2,000 must be approved by the Senate. You can’t afford to reward loyalty over competence. You need people who know how to do the job from day one, even if they don’t share all your core beliefs. The important question is whether they can align with your goals and objectives in their area, not whether they are loyal to you personally or to your party.

8. Communicate constantly and transparently. Instead of staged events for a few representatives of the Washington press corps, prepare weekly presentations on the key issues of the day. These 30-minute presentations would be broadcast over the internet and available to everyone. The main topic would be the 3–5 key priorities that you identified when you took office. Don’t let the urgent distract you from the important. If you want to make a difference as a chief executive, you have to change people’s behavior. To do that, you have to communicate directly and repetitively to them, not be filtered down to 30-second sound bites on the evening news.

9. Realize that four years is not a long time to change the world. There should be an extreme sense of urgency to act from day one. Most presidents focus initially on their legislative agenda, but Congress was not designed to move quickly. You can have much more success early by spending time focused on your other two stakeholder groups: federal employees and the American people. Continue to build momentum within the population for your ideas; that will put pressure on Congress to deliver. Work hard to make sure you have the right leaders in place at the various departments to start moving your agenda forward as soon as possible. While Congress is clearly an important stakeholder, it is not the only one.

10. Run for re-election by being an effective president. Incumbents are really hard to beat if they have a positive approval rating. If you are seen as an effective and engaged leader, you will win re-election. The majority of the country wants the president to be successful, regardless of party. A change in presidents after one term only happens when things go very wrong.

It is easy to comment on what presidents should do when you are not in the role. In fact, this is a favorite American pastime. However, there are some clear lessons that any US president can take from their peers in private-sector chief executive roles. My bet is that these 10 actions would go a long way toward restoring trust in any president and making them far more effective, regardless of their platform or party.