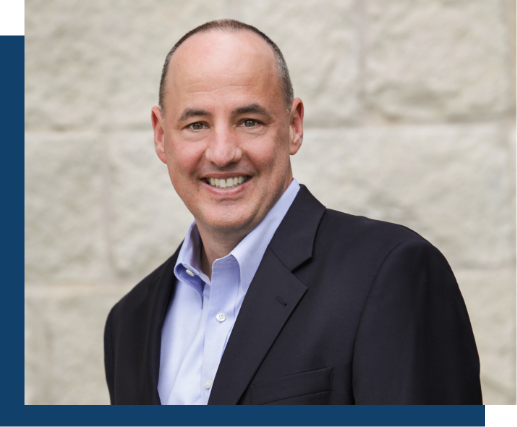 Joel Trammell is a serial entrepreneur and lifelong learner about building great organizations. His leadership had led to multiple successful exits and exceptional investor returns over his 30-year career. Trammell is the owner of Texas CEO Magazine, which reaches more than 10,000 CEOs across the state. He is a pioneer in the field of CEO education and training.

After decades as a CEO (a field in which the average shelf life is only 5 years), Trammell identified a pervasive problem: many of his fellow business leaders seriously lacked the fundamental tools and education to make their companies truly great. He launched his website to provide the support and guidance his peers were lacking, and he also wrote a book titled The CEO Tightrope (Greenleaf Book Group, 2014), a comprehensive guide featuring
proven techniques and approaches for overcoming the unique challenges of being a CEO.

Trammell served as co-founder and CEO at NetQoS, a software company that optimized the performance of computer networks. Under his tenure, the company generated more than 10 times the return on invested capital. Trammell moved on to co-found another software company, CacheIQ, which delivered a 7X return to investors in 18 months. He also served as a board member and then CEO of the network services provider Black Box Corporation (NASDAQ:BBOX). He is also the co-founder and managing partner of Lone Rock Technology, a private equity firm.

As a leading CEO educator, Trammell regularly speaks at conferences and events nationwide. He has contributed to Entrepreneur, Forbes and Inc.com, sharing his experienced-based insight on business leadership topics. He has served on the boards of public, private and non-profit organizations. He was named Chairman Emeritus of the Austin Technology Council and regularly teaches a course for Austin CEOs.

Trammell holds a bachelor’s degree in electrical engineering from Louisiana Tech University and is a former instructor at the US Navy’s Nuclear Power School. He currently lives in Austin, Texas, with his wife and their three children. In his free time, you might find him on his tennis court. 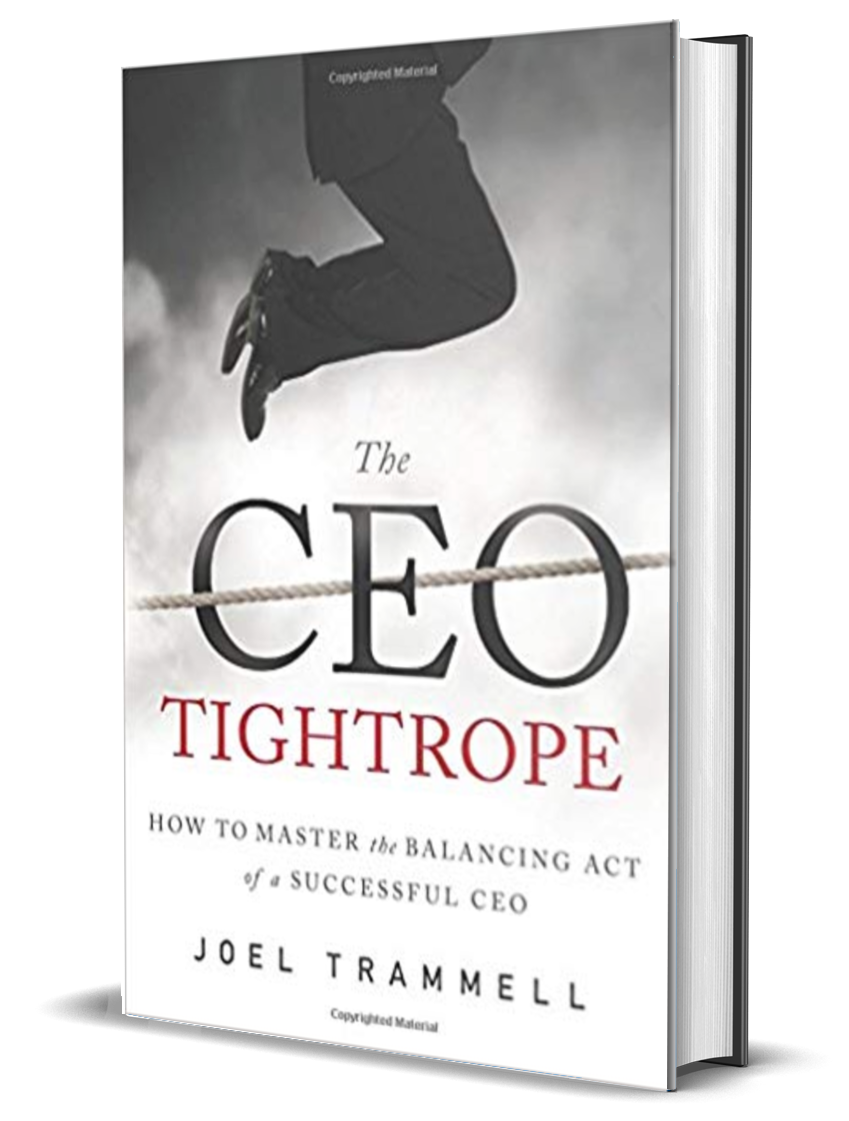 No CEO can find a point of balance and then stand still – that’s not even possible on a tightrope. The expectation is that the business must always move forward.

The American CEO walks a tightrope daily…many times blindfold and without a net. The job of balancing the often-competing interests of a company’s constituents is so challenging that the average lifespan of a newly minted CEO is around five years. Why is it that individuals who have been wildly successful at every other position in their career often fail when they get to the CEO chair?