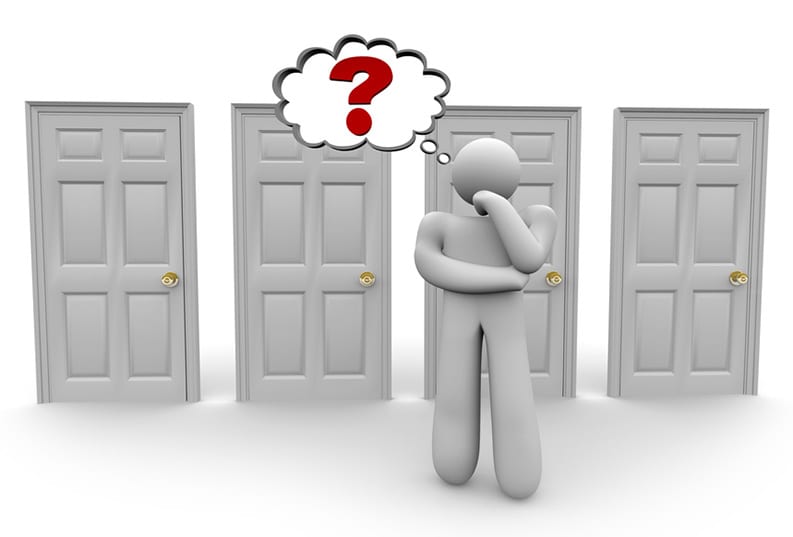 I just published a new Forbes column about “How To Make Company Employees Think Like Their CEO.” Misalignment occurs when employees don’t understand the company’s overall goals and make decisions that conflict with them. In far too many organizations, lower level employees only have a vague idea of how their daily job is tied to the success of the company. If not corrected, isolated groups – especially in big companies – will continually create their own justifications for their actions that may be totally removed from the purpose of the business.

In the Forbes piece I discuss a negative experience I had with a hotel desk clerk who clearly did not understand her hotel chain’s higher-level goals. Here is another story that captures this phenomenon.  After a Fortune 500 company acquired one of my companies, I saw the impact of misalignment on a massive scale. One change that left me dumbfounded involved switching the offices of a group of highly paid employees.

We had a remote office that held about a dozen software developers responsible for building a product that generated millions in revenue. Looking to consolidate our two locations, the acquirer tried to move these employees from private offices into 6’x6’ cubicles. This size cubicle is so small that the developers would not even have room to put their standard computer system – a powerful workstation with two monitors – on their desks. In addition, an environment where everyone can hear every conversation and phone call is not conducive to maximum productivity, especially for developers who spend long hours working through complex intellectual problems.

No one in the facilities group even bothered to try to understand how the developers worked. Thinking that surely someone would recognize the foolishness of their decision, I scheduled a call with the facility planners to try and improve the situation. I was shocked to find out that they were not interested in hearing a different view. Not only had they come to believe that their mission was to provide office space for the rank and file employees at the lowest possible cost, they also managed to convince themselves that they were giving the developers what they wanted! Needless to say, key developers from this team began to quit soon after the merger, as they found companies where their value was more highly appreciated.

The company had allowed local optimization – making the department look good by decreasing the facility budget – to trump a more thoughtful decision that would have better balanced the needs of the stakeholders (employees, customers, shareholders).

Because cost is an easy thing to measure, it is no surprise that a group would gravitate to that as a metric. As a CEO I would want my facility group to have a slightly different goal. I would want them to provide office space with the greatest return on investment, balancing cost with worker productivity and engagement. Because this is more difficult to measure, it requires some system in place that captures these two competing interests.

The question for CEOs is: How do you get all of your employees to make the same decision you would make when confronted with the same issue? Obviously, each employee can’t know everything the CEO does about the business, so what is the core essence that gives employees the tools they need?

I mentioned in my Forbes article that companies need a goals system that will show each employee how what they do is tied to the goals of the organization – from their department on up. This system should also let the CEO monitor the progress of the team towards those goals. Another key is for the CEO to skillfully communicate the mission and strategic vision of where the company is going to all constituents.

Then, the CEO should teach employees how use the mission, vision and goals to balance three often-competing interests: shareholders, employees and customers. CEOs must not allow any one of these to tilt the company too far. For instance, focusing only on financial returns will cause unhappy customers and poorly motivated employees.

Bad decisions happen all the time in companies, but it’s too easy to chalk them up to bad employees. I have seen too many companies where these “bad” decisions happen too consistently to be explained by employee issues. The problem is lack of alignment of purpose throughout the organization. It is the CEO’s responsibility to prevent misalignment from creeping into their organizations and overriding what is best for the company as a whole. I’ll be writing a lot more in the future about ways to align employee and company goals.