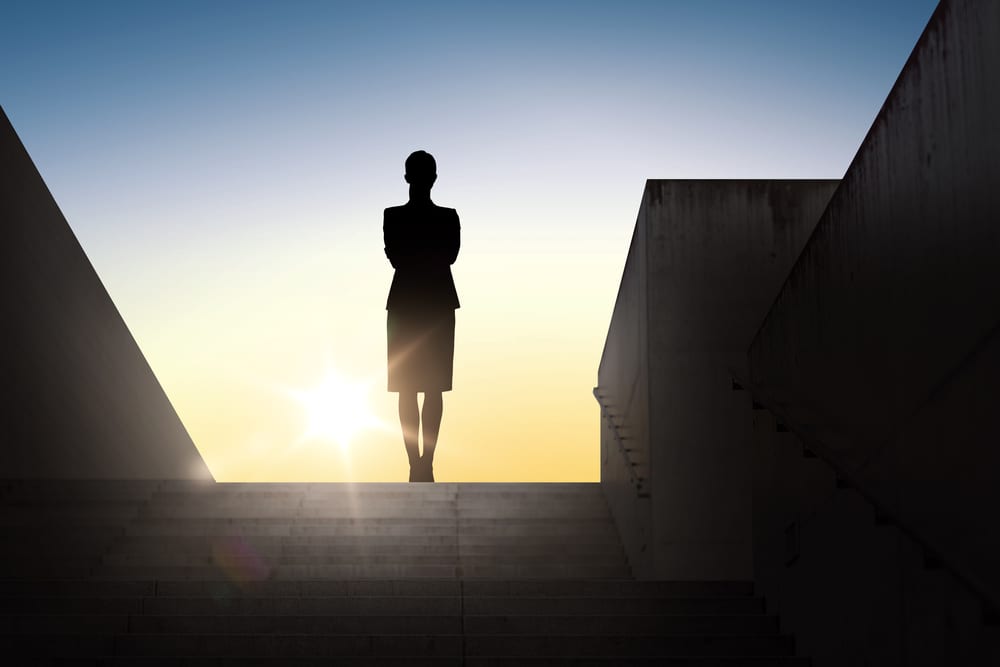 Bezos and Scott Stepping Down as CEOs: Why Now?

Jeff Bezos and Kendra Scott announced this week that they are stepping down as CEOs to become Executive Chairmen* of their respective companies. Bezos has been at the helm of Amazon for 26 years while Scott started her jewelry business in 2002. Both are founders of their wildly successful organizations, so why relinquish the CEO role and focus on being Executive Chair now? Here’s some insight from my perspective.

Leaders have an effective lifespan. Ben Horowitz has talked about wartime CEOs versus peacetime CEOs. But regardless of war or peace, a leader needs to constantly push the organization toward improvement and that gets harder over time.

I told people that after five years of running NetQoS, the chance of me driving into work and coming up with a great new idea was almost zero. To counter this problem, I regularly added executives to the team to bring their experiences to the table. A new executive who had new ideas was a breath of fresh air for the team and often created growth in areas that we wouldn’t have otherwise found. The same goes for CEOs.

I think for most leaders, ten years should be the limit. Setting a ten-year limit when a new CEO takes office would help maintain a sense of urgency and prevent getting too settled in the job. A decade gives you enough time to accomplish the things you want to accomplish and also allows the organization to plan for a smooth transition.

Too many leaders overstay their welcome and become what we used to refer to in the military as ROAD, retired on active duty. This is what the CEO Life Cycle Project calls the “Complacency Trap.” Their research team examined year-by-year financial performance across the entire tenures of 747 S&P 500 CEOs (who left office between 2004-2017). Bucking conventional wisdom, the researchers discovered that those who get past this trap tend to perform better in years 11-15.

I think CEOs as well as non-profit leaders often stay too long, making it difficult to separate the organization from the person. The longer a CEO stays the more the organization tends to become about he or she personally, and the more challenging the shift becomes.

Bill Gates is probably the best example of someone who made this transition effectively while the company has continued to thrive. Both Bezos and Scott will always be closely associated with their respective brands, but moving into the Executive Chair role should give each the opportunity to ensure a smooth transition into whatever they want to do next.

In the press release announcing Tom Nolan as the new CEO effective February 1, Scott said, “With Tom at my side as CEO, I can continue to focus on what I have always seen as the core of the brand – great design, strong philanthropic impact and a continued commitment to our customer.”

In an e-mail to company employees, Bezos wrote: “Being the CEO of Amazon is a deep responsibility, and it’s consuming. When you have a responsibility like that, it’s hard to put attention on anything else. As Exec Chair I will stay engaged in important Amazon initiatives but also have the time and energy I need to focus on the Day 1 Fund, the Bezos Earth Fund, Blue Origin, The Washington Post, and my other passions.”

Good luck to both.

*Scott was already Executive Chairwoman and retains that role.