https://joeltrammell.com/wp-content/uploads/2015/10/Wade-Eyerly_Joel-Trammell.mp3 I recently had the pleasure of speaking with Wade Eyerly, CEO of private airline Beacon, which offers unlimited flights…

END_OF_DOCUMENT_TOKEN_TO_BE_REPLACED 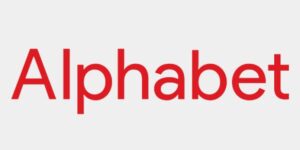 Late last month I posted an article on this blog titled “Why You Can’t Run Your Company Like Google.” In…

END_OF_DOCUMENT_TOKEN_TO_BE_REPLACED 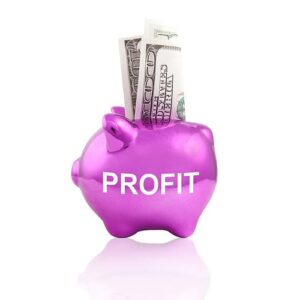 What is the difference between nonprofits and for-profit enterprises? If you listen to the popular media, for-profits are greedy, nasty…

END_OF_DOCUMENT_TOKEN_TO_BE_REPLACED 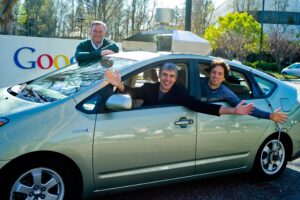 I think we all know that Google is an outlier in business, but we can’t help comparing ourselves to them….

END_OF_DOCUMENT_TOKEN_TO_BE_REPLACED 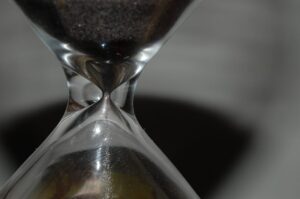 Each interaction with a customer is an opportunity to either earn loyalty or alienate. This conclusion is true whether your company provides products to mass markets like McDonald’s, or for specialized use, like those provided by GE.  Companies have only limited amounts of time to demonstrate value but unfortunately, many have yet to realize this.

END_OF_DOCUMENT_TOKEN_TO_BE_REPLACED 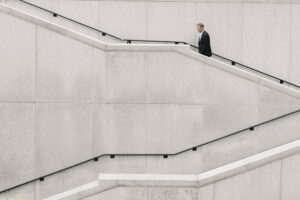 Steve Blank: Don’t Give Away Your Board Seats

This week in The Wall Street Journal blog “The Accelerators,” Brad Feld and Steve Blank wrote articles taking opposing sides about when early stage founders should start developing their boards. Steve Blank advises against giving away board seats too early and instead concentrating on building an advisory board, which has less power and fiduciary duties. This way, the founders don’t give up too much control too quickly but still receive the benefit of professional advice from experienced people.

On the other hand, Brad Feld advises founders to start creating their boards as soon as possible. The legal responsibilities of board directors make the position more serious, strengthening their commitment to the company. He says this influence can be “transformative” in helping to build the company and raise money.

In general, I agree with Brad on this. What neither one mentioned is something that I think is critical: Board terms for at-large members at early stage companies should be one year and require unanimous approval of the other board members to renew. As Brad states, different stages require different types of board members. Typically, if the board term is not set, it is very awkward to try to remove someone who is not adding value.