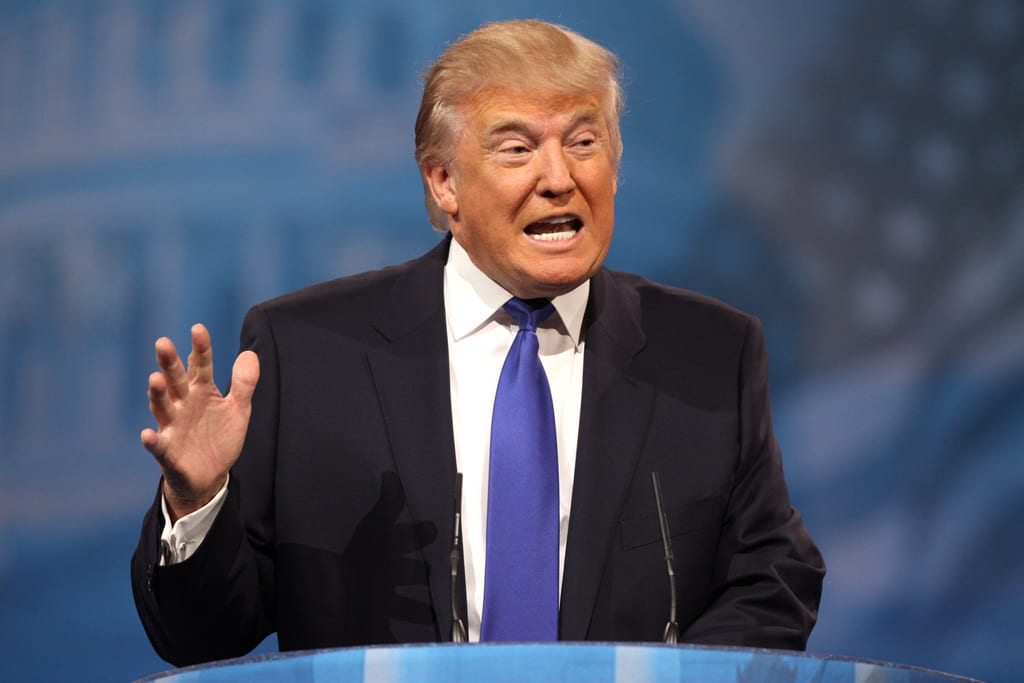 This article applies Donald Trump’s leadership to my model of CEO leadership. I think the post holds up pretty well five years after I published it. Hopefully today’s election results will be finalized sooner rather than later, finally determining if Donald Trump’s unique brand of leadership overcomes Joe Biden’s focus on character. If Trump wins reelection, this article may explain why.

Is Donald Trump a Leader?

I am constantly observing leaders to better understand how my three Cs model of credibility, competence and caring applies. Many people I know are shocked by the ability of Donald Trump to gather a large number of followers. They are offended by some of his comments and don’t understand how he could be leading the polls.

An important point of leadership is understanding that you must look at it from the follower’s perspective. My model says that to gain followers you must appear to them as credible, competent, and caring. Let’s apply each of one of these to Trump and see if we can learn something about leadership.

Credibility is the idea that people believe that you believe what you are saying to be true. You may have to read that last sentence twice. I did not say that you have to say things that are true. Clearly Trump has said things that most people would say are not true, but that is not the standard. With his willingness to say whatever comes to mind without a filter, he meets this standard for his followers.

Am I saying that a leader can go around stating a bunch of crazy things as long as he appears to believe them? Well normally no, because that would violate the second standard in the model: competence.

Competence: Do people believe Trump can get something done?

People want their leaders to be competent at what they are doing. Getting all your facts wrong will cause people to doubt your competency. In this case, however, his followers are not looking for someone who is competent across every situation a president might encounter. What they are specifically looking for is a president who can get things done.

No one can deny that Trump has successfully pulled off many land developments. It doesn’t hurt that he is flying around in a plane with his name on it. Compared to many of the politicians in the field – who can point to little more than having been elected to office to show their competency – he has a huge advantage.

Caring: Do people believe Trump cares about their issues?

Finally, we come to the caring question. How can a billionaire be perceived as caring? By talking about the issue that his followers care the most about, that’s how. Trump’s campaign was launched around the idea of discussing illegal immigration.

For most of the politicians in the race, immigration is a difficult topic with many nuances. For Trump it is a hammer he uses to cudgel them on their own credibility and competence shortcomings. One of his favorite retorts is: “Why haven’t you done something to solve the problem?” I bet if you surveyed his followers, the majority would list illegal immigration as their number one issue.

It is hard to see how he establishes the three Cs with voters who are less interested in the immigration issue and more focused on other issues. Making crazy statements may get you quick publicity, but over time it will erode your credibility and competence whether you are trying to lead a country or an organization.

END_OF_DOCUMENT_TOKEN_TO_BE_REPLACED 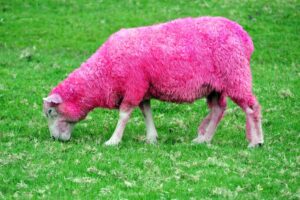 Strong cultures are built upon diversity of thought and perspective. Cultivating a shared focus on talent and performance above all…