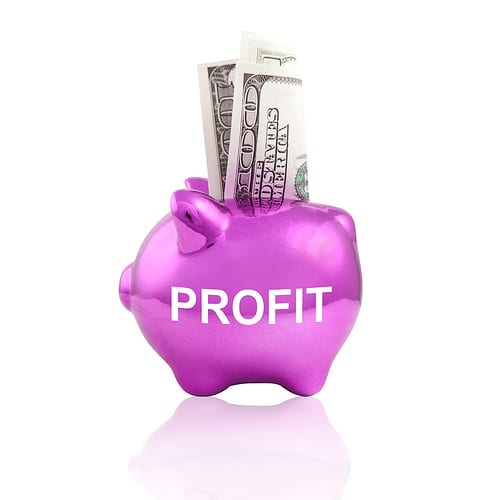 Greed Is Good? For-Profits vs. Nonprofits

What is the difference between nonprofits and for-profit enterprises? If you listen to the popular media, for-profits are greedy, nasty organizations that succeed by taking advantage of poorly informed customers. Nonprofits on the other hand do noble work that provides value to society instead of making profits for greedy capitalists. While I am sure you could find examples to illustrate both ends of the spectrum, my experience serving on the boards of both for-profits and nonprofits is that there are more similarities than differences. However, the impact of competition and efficiency does a lot more good for consumers than people realize.

For example, let’s say Amazon wanted to become a nonprofit. Would consumers benefit more? A simple question should illustrate the point. Taking the past three years (2012–2014) into account, if Amazon were to lower its prices so it made zero profit, how much could it reduce consumer prices? If you suspect a trick question, you are right. Amazon would actually have to raise its prices to break even. The fact that Amazon can raise money from the capital markets allows it to operate at a loss. This would be impossible if the company were a nonprofit. This statement about Amazon from Matthew Yglesias, writing in Slate, captures the concept:

“That’s because Amazon, as best I can tell, is a charitable organization being run by elements of the investment community for the benefit of consumers. The shareholders put up the equity, and instead of owning a claim on a steady stream of fat profits, they get a claim on a mighty engine of consumer surplus. Amazon sells things to people at prices that seem impossible because it actually is impossible to make money that way. And the competitive pressure of needing to square off against Amazon cuts profit margins at other companies, thus benefiting people who don’t even buy anything from Amazon.” 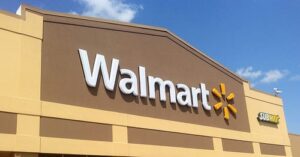 Of course, maybe Amazon is just different from most companies. What if we looked at that most hated of American companies, Walmart? Over the same period, how much could Walmart lower its prices if it wanted to operate as a nonprofit? The answer is roughly three percent. In other words, an item that sells for one dollar would drop all the way to 97 cents. This would be hardly noticeable to most consumers. It is interesting to note that for every dollar Walmart collects on a transaction, three cents goes to Walmart as profits, and I estimate that between 20 and 30 cents goes to the government in the form of sales taxes, employment taxes, property taxes, etc. You could say that Walmart is a barely profitable organization being run for the benefit of the government!

Because Walmart and Amazon can fund themselves in the public markets, they have been able to scale to a size that provides tremendous efficiencies. It is commonly accepted that new businesses will lose money in their first few years in order to gain the scale necessary to break even. Because nonprofits by definition can’t produce a financial return for investors, most can’t raise enough capital to scale and are constantly trying to raise money to just keep the lights on.

My point with these two examples is to show the incredible effects of competition and efficiency in the marketplace as a force for good. While most entrepreneurs start their businesses hoping to make a profit for themselves, the market forces them to do that in the most efficient way possible. The unseen force of competition does more than anything else to benefit consumers.