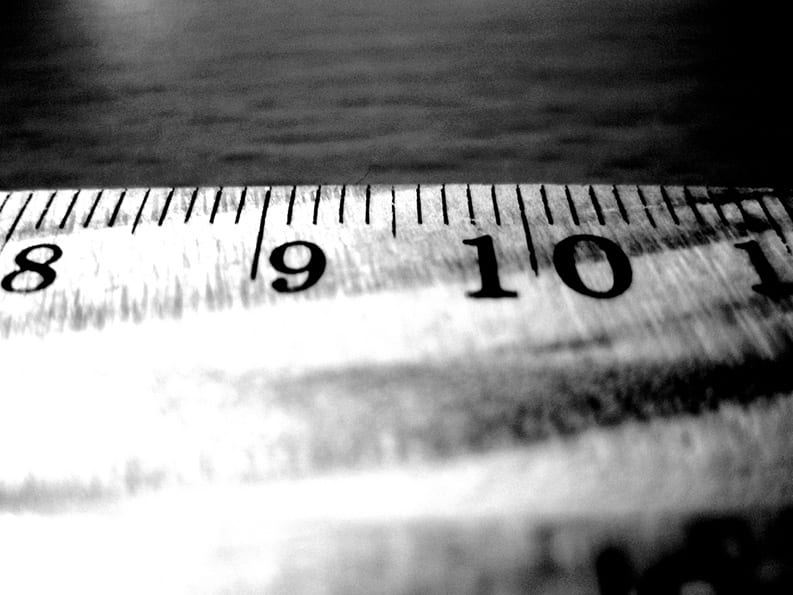 How can CEOs measure culture?

Now that I’ve covered a model for understanding corporate culture and some ways to create a good one, the next question many CEOs ask is: “Can I measure my culture?” The answer is yes.

In 2001 I was confronted with this exact question of how to measure and track culture over time. I had read many business books, but none had given me the rigorous analytical framework I was looking for to track culture. Then I read the book by Marcus Buckingham and Curt Coffman named First Break All the Rules: What the World’s Greatest Managers Do Differently. This was the first business book I read that satisfied my desire for significant analytics around employee performance.

The research for the book was conducted by the Gallup organization and was prompted by a large retail organization that wanted to understand the performance of their various stores across the country. While the company had extensive demographic and economic data about where each store was located, there was not a perfect correlation between that data and store performance. Some stores located in relatively poor locations vastly outperformed other stores located in prime locations. The retailer wanted to understand what made the difference. After years of research for this retailer and other groups, the Gallup organization came up with two key discoveries that drive my thinking on measuring culture.

Discovery #1: There are no great large companies, only great workgroups.

Once a company grows to a size where there are multiple separately managed workgroups, what drives employee engagement is their relationship with their manager. There is a common staying, “Employees don’t leave companies, they leave managers.” As confirmed by the Gallup research, this is the reason why it is so important for the CEO to personally drive the culture throughout the entire organization. One bad manager in an organization can do tremendous harm by driving away top performers and poisoning the culture a CEO has worked hard to create.

This finding revolutionized my thinking: Gallup developed 12 questions that have been thoroughly researched to measure employee engagement. By asking these 12 simple questions, you could closely correlate the results with superior workgroup performance. Now here was a way to measure culture that was correlated broadly across many different businesses. Workgroups that had better scores on the 12 questions delivered higher employee retention, higher customer satisfaction, higher productivity, and higher profits. After using these questions for more than a decade, I am convinced that they are highly accurate in measuring culture.

Proof’s in the Pudding: How I became a believer

The biggest proof for this methodology for me came after a much larger firm acquired one of the companies I had founded. We had been conducting the 12-question survey every six months for years and closely monitoring the results to improve any weak areas. The scores had been very positive and consistent over the last several surveys.

When the transaction closed the acquirer initially made very few changes in personnel. While I was no longer running the operation, the vast majority of people were still working for the same boss doing the same job six months after the transaction closed. The biggest difference was that they were now part of a much bigger entity with a less clearly defined vision, mission and goals.

You might have expected the survey results to move slightly with the change, but I was shocked when the results came back with an across the board decrease of 30 to 40 percent in employee engagement. This was more than five times the biggest swing we had ever seen before and was not expected, considering that most people were working for the same manager as before.

In six months the organization had gone from a highly engaged workforce to a very mixed level of engagement, without a significant change in personnel. While people make a company, good people are not enough to make a good company. Without a clear vision, mission and goals, good employees will not engage and productivity will suffer dramatically.

By leveraging the extensive work done by Gallup, every organization can measure the engagement of their employees across the workforce. This ability to quantify the impact of culture and tie that to the performance of the organization should be used in every company both large and small. For too long, CEOs have talked about culture as a theoretical construct without finding ways to manage it just like they manage any other critical asset. With these tools, culture should become a critical part of your toolbox as a CEO.