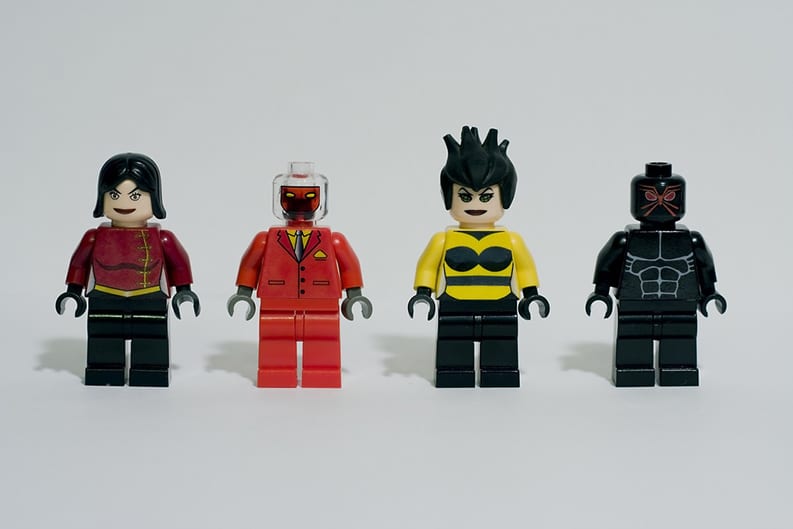 Thwarting the 4 villains of decision-making

Now that I’ve have discussed what decisions the CEO should be making, I want to address how to make the best decisions possible. In their excellent book Decisive: How to Make Better Choices in Life and Work, Chip and Dan Heath point out how poor most of us are at making decisions.

Specifically for CEOs, they point to a study from KPMG regarding mergers and acquisitions, which found that 82 percent of CEOs believed the major acquisition they had done was successful. When KPMG analyzed the objective data, they found that “83 percent of the mergers were unsuccessful in producing any business benefit as regards shareholder value.” Talk about a disconnect between beliefs and reality.

What causes this? The Heath brothers describe what they call the “four top villains of decision making” that strike during the process that most people use to make a decision. These four villains are applicable across a wide range of decision processes but map particularly well to the way most CEOs approach decisions.

First, the CEO is presented with a decision to make. As an example in the case of M&A, it is often in the form of: Should we buy company X? At this point the first villain has reared its ugly head, because the decision has been framed very narrowly. Instead of strategizing about the best way to invest a certain amount of money and get a return for the business, the question has already been narrowed to a simple yes or no decision about a given company. Having participated in these types of decisions in large companies, it is amazing how deal fever takes over and fundamental questions about why the deal is being done are ignored.

It is the CEO’s responsibility in every decision-making process to widen the scope of the decision and make sure it is framed as broadly as possible. Allowing your team to narrow the decision will lead to many poor decisions that answer the wrong questions.

Second, even if the question is properly framed, it is easy for people to search out only the information that confirms their preferred course of action. This is called confirmation bias and occurs across a wide range of areas. In M&A, I often see companies conduct their due diligence efforts with huge teams of people collecting thousands of pages of information. The problem is that 99 percent of that information is not relevant to the decision-making process, but it does make people feel more certain of their position.

The right approach would be to ask two questions before due diligence: 1) What assumptions need to be proved that would cause us to do the deal? 2) What are any factors we could uncover that would cause us NOT to do the deal? One team should test the assumptions while another team with no bias towards the deal should be charged with uncovering reasons NOT to do the deal. This search for information on the opposing side of an issue is critical for good decision-making.

Third, any time a lot of work is put into an effort, people will become emotionally invested in the decision. No one wants to do months of work only to decide not to move forward. The vast majority of CEOs are predisposed to action, so when it comes down to a decision, their default position will be to do something. This short-term emotion can cause bad decisions that have long-term implications.

Finally, after a decision we convince ourselves that we made the right decision regardless of any future data. As the statistics from the KPMG study show, CEOs believe they made good decisions even when it was objectively clear they didn’t. It is very hard to predict the future, so it is critical that CEOs continue to look for objective data after a decision has been made to adjust to changing conditions as fast as possible.

Over the next few weeks I’ll share 10 rules of decision-making that have served me well in avoiding these villains and making the best decisions possible under any circumstances.

Can you be too confident as a CEO?