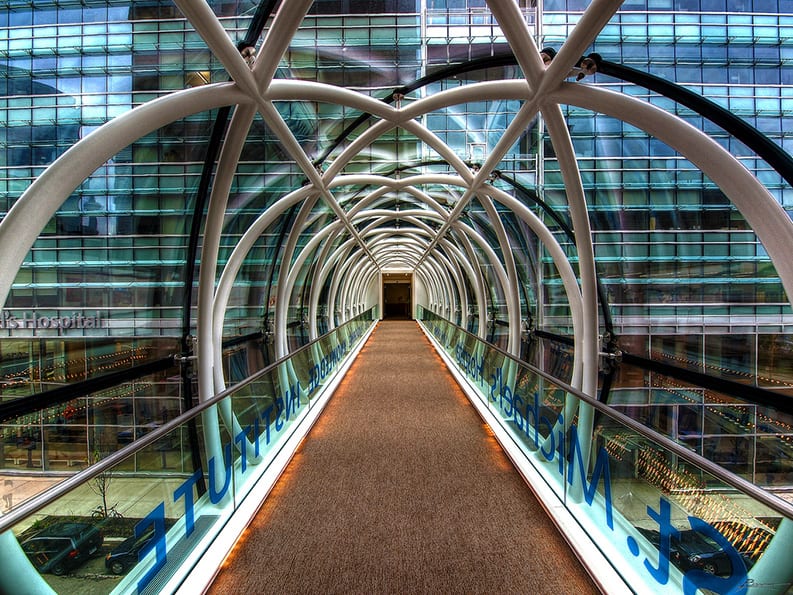 Management by rules or values? Part 2

I recently asked how CEOs can gain the efficiencies of a rules-based organization while maintaining the flexibility of a values-based approach? The answer lies in flipping traditional management on its head. Developed in the early days of assembly line manufacturing, the traditional approach to management started from a paradigm that said managers are responsible for the thinking and front-line employees are responsible for the doing.

Today, most jobs have transitioned from employees being glorified robots to being knowledge workers who must make decisions based upon the unique set of conditions that exist in the business. Unfortunately for these workers, this top-down management approach is still practiced in many cases where it is totally inappropriate. It does not mean that modern companies can’t gain the efficiencies of process-driven approaches, just that the management approach must reflect the new reality.

One key change needs to be made: The owner of the rules. If management owns the rules, front-line employees must mindlessly execute those rules whether they make sense or not. How many times have you experienced this as a customer? A company has a particular rule that – while it might make sense in most cases – doesn’t fit a particular situation. The employee is powerless to make a change and doesn’t even seem to care about the issue. This is a result of management owning the rules. 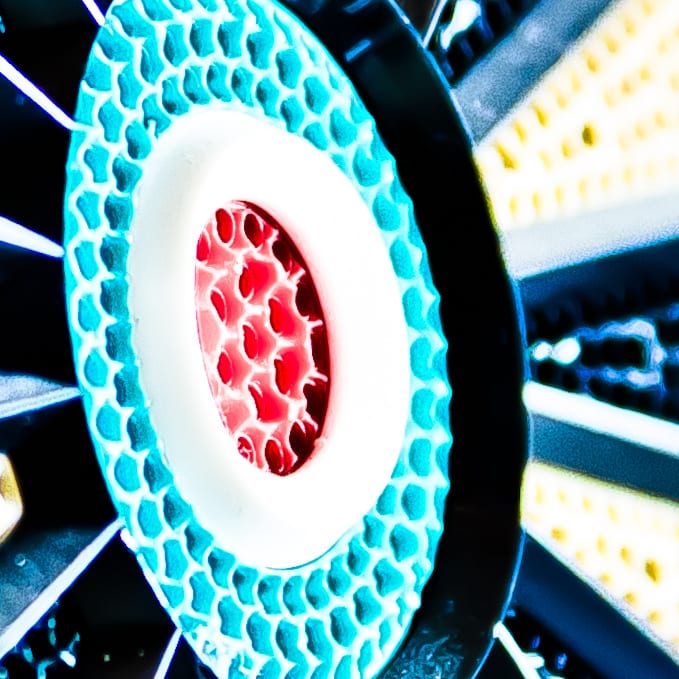 Instead, the paradigm should be flipped. Management should facilitate the development of the rules and processes, but employees in each group performing the function must feel ownership of the rules. Ownership implies the ability not only to set the rules but also to change them based on circumstances. The role of management changes from dictating procedures to verifying that the rules created are consistent with the goals and values of the company. The manager is a conduit who ties the front line employees to the rest of the organization, constantly aligning the front line efforts with the larger organization.

If the employees actually own the rules of their area, they will understand the why of what they do, making them much more productive and valuable to the business. Instead of being cast as a mere programmable robot, they can now leverage their natural problem solving abilities to improve things across the business. Who knows better how to handle a particular task or situation than the person who is responsible for it each day? The ability of the CEO to drive this “why” thinking throughout his or her organization will pay tremendous dividends in the company’s productivity.