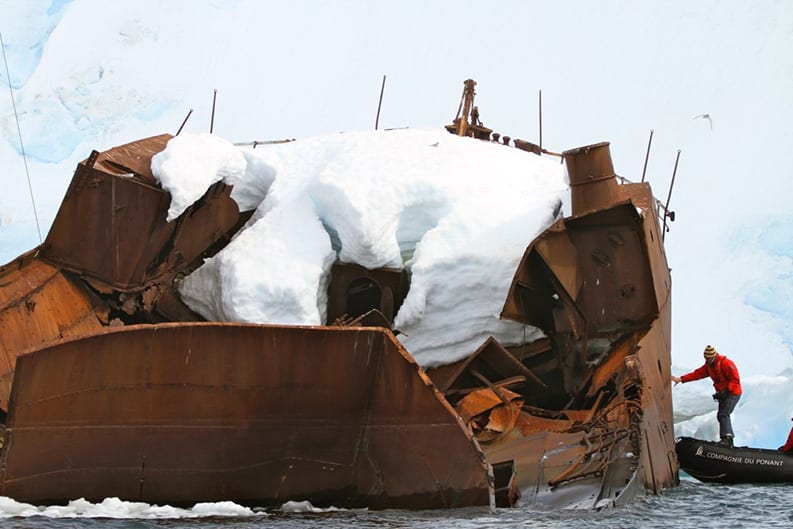 Steering clear of other CEO’s mistakes

Success is a lousy teacher. It seduces smart people into thinking they can’t lose. – Bill Gates 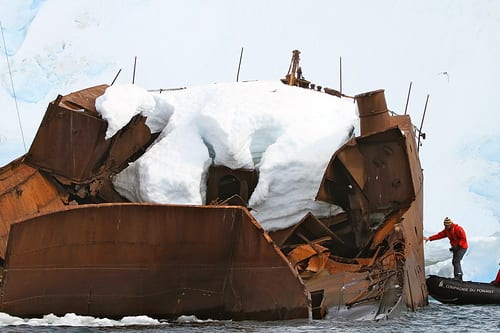 People often ask me: Who are the CEOs I have looked up to and learned from the most? While I admire many past and present CEOs, they are not necessarily the same ones I’ve learned the most from in my career. The nature of the CEO role makes it much easier to learn from mistakes than success. The successful CEO does so many things right that it is sometimes hard to figure out what to emulate. Often, people focus on the most unusual trait – Steve Job’s temper or Richard Branson’s flair – and conclude that this must be what made them effective. They don’t see the CEO’s entire body of work that led to success, often despite some idiosyncrasy.

From an operational perspective there are two main functions of the CEO: setting the destination and steering the ship to get there. In other posts I will discuss the difficult task of setting and communicating the company vision, but in this post I want to focus on the operational task of managing to the destination.

Part of the CEO’s job is to look out as far as possible into the future and identify any issues that might derail the business. It is similar to a ship’s captain who is constantly looking into the fog and trying to avoid an iceberg. The basic sailing of the ship is fairly easy and well understood, but it’s the constantly changing weather conditions and currents that make the job challenging. When you look at a successful captain, it is hard to know what to focus on: Is it his lucky hat or years of experience that contribute to his success? However, his failures are much more revealing, because you can more easily zero in on his mistakes and process breakdowns.

This is very similar to the CEO job. I will often spend time in this blog discussing various “failures” of CEOs. This is not because I am a negative person or want to criticize CEOs who have made a mistake. The reason is because studying the mistakes that other CEOs have made is the best way to avoid repeating their errors.

As I mentioned, it is difficult to look at a Steve Jobs or Jeff Bezos and recreate what has made them successful. It is much easier to look at a CEO who sailed his company straight into an iceberg and figure how to avoid that particular blunder. Study the mistakes your predecessors have made, and it will go a long way to ensuring you have a pleasant and rewarding trip.