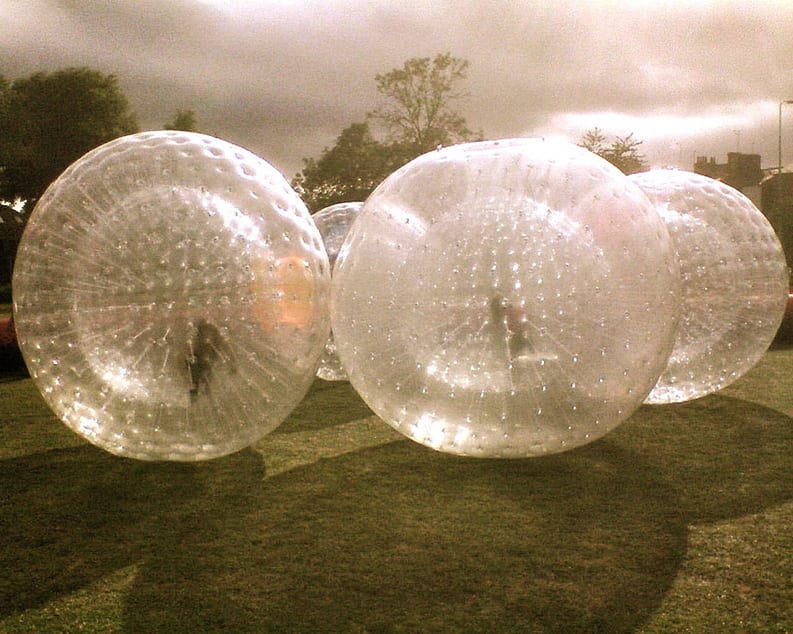 Support oddballs in your company culture

I’ve been discussing the traits I look for in every job candidate, including exceptionalism, motivation, creative initiative, and value. But how can you judge if such a talented individual will fit in with your company’s culture? I believe that the better the culture, the easier it is to fit in people of all stripes. Even oddballs. And talented people are often oddballs.

Let me explain that.  The better the culture means the more open it is, the less political it is. When politics are at a minimum, people are motivated by performance, period. And if performance is what counts, then top performers will always be able to fit in, even if they are outliers in your company’s culture. All of us have worked with those individuals who are a little out there, but they have a certain set of really good skills. In other words, they have talent. I’ll give you an example: At NetQoS circa 2006, we hired a full-time blogger before hiring a professional blogger was cool. And Brian Boyko will be the first to say he was, and is, an oddball. His first introduction to the entire company came when he sent out a blast e-mail asking if anyone had a red cape and goggles. This was for a post commenting on an xkcd cartoon about bloggers wearing, yes, red capes and goggles, which Brian somehow found among our employee population and photographed himself wearing.

While many of our employees were asking what the purpose of having a blog was, Brian was writing the most creative and compelling content (he also produced educational and entertaining videos). He got his posts picked up by outlets such as Slashdot, Digg, Reddit, Techcrunch, USA Today, Computerworld, Information Week, PBS, Huffington Post, and the Washington Post. He gathered a relevant audience of techies that would have been difficult to attract any other way, and the company benefited from it immensely. The blog was a model not only for the network and application performance management industry, but I daresay for IT in general.

Michael Coté, former industry analyst with Redmonk and now Director of Cloud Strategy for Dell, said in 2009, “NetQoS’ blogging program has always been a stand-out for me in the space as well. It’s hard to maintain attention around something as dull (to most folks) as network management, let alone find something to blog about, but they’ve done a good job over there.”

Unfortunately, CA Technologies’ subsequent acquisition of NetQoS relegated many of Brian’s multimedia articles to text, but part of his legacy lives on at http://www.serviceassurancedaily.com/author/brianboyko/

Brian summed it up best in his last post for NetQoS: “When I came in, I was the weird guy with the crazy ideas. Now, I haven’t gotten any saner, but the other people around me have become more insane. I think that’s a good thing.”

I agree (and it’s why I hired Brian to work at my next company, Cache IQ. See his current work at http://www.blogphilo.com). The NetQoS marketing team flourished as a whole because of the particular type of quirky creativity Brian brought to the job. I think he worked out well because we had a strong culture that could accommodate his oddity without being threatened by it.

If you have a really strong culture, I think these kinds of people can fit in and excel. If you have a really weak, ill-defined culture, they can mess things up, either because employees are threatened or they try to emulate/compete with the behavior to everyone’s decline.