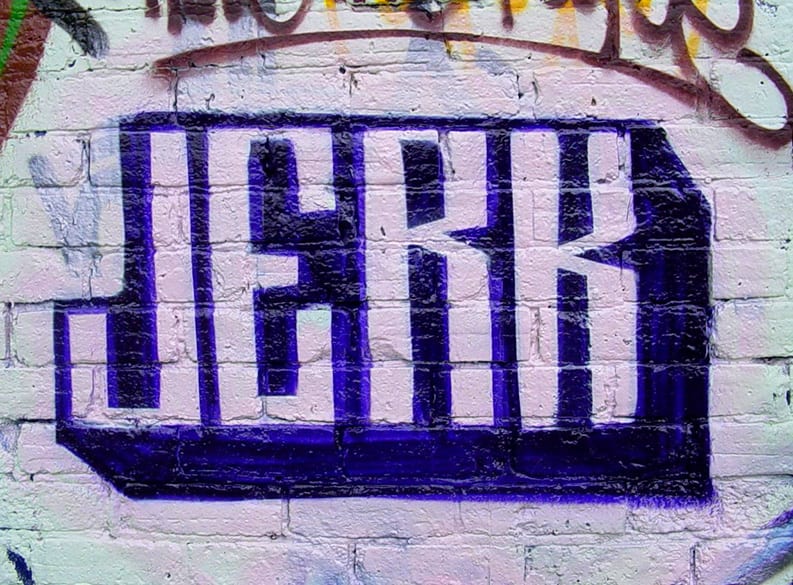 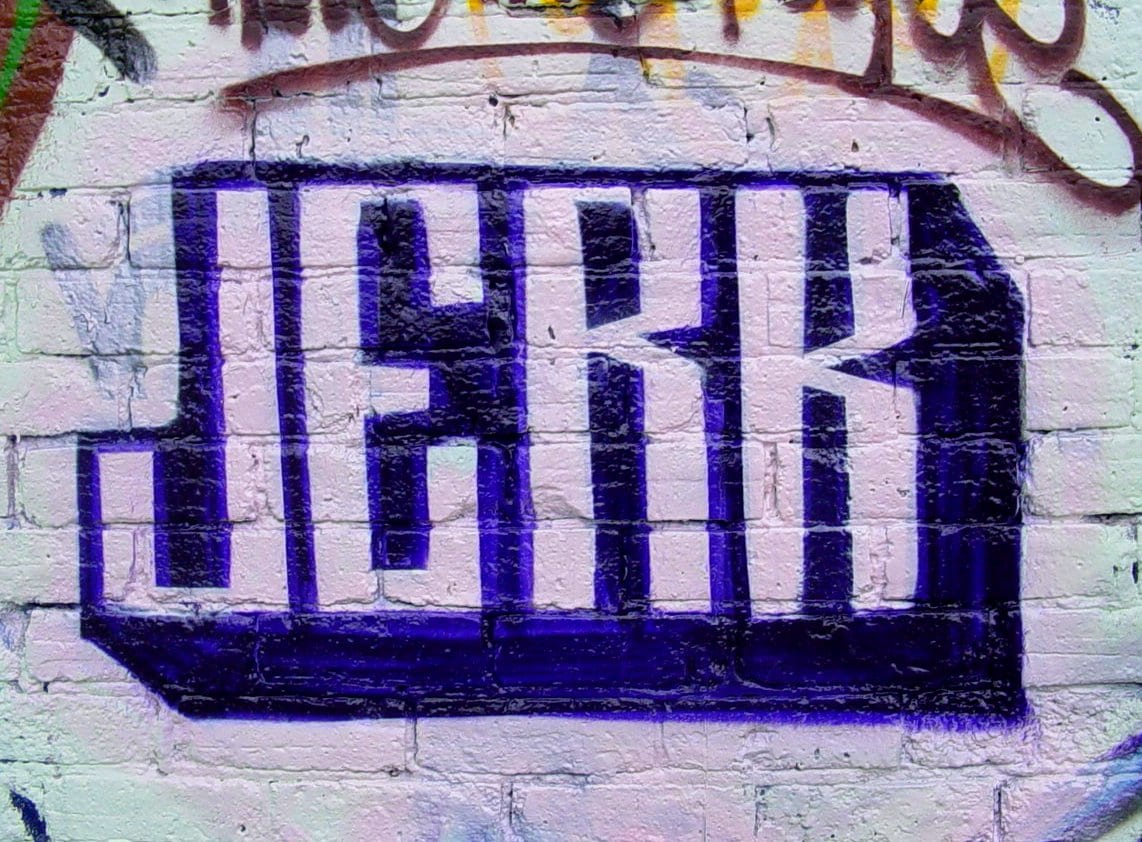 What do you do if one of your star performers is a colossal jerk? You know the type: He or she treats people poorly, doesn’t think the rules apply, behaves arrogantly, etc. I recently published a post where I discussed how CEOs can manage company culture by not just creating the company’s values, but insisting that they are upheld at all times. Having a “no asshole policy” is a case in point.

Many companies have as part of their stated values a no asshole policy where bad behavior is not tolerated, period. Each organization defines what is included (and whether the policy is formal or informal). Robert I. Sutton, author of The No Asshole Rule: Building a Civilized Workplace and Surviving One That Isn’t, gives examples of how these nasty pieces of work operate, such as:

If a no jerk policy is part of the agreed upon values, every executive on the team must be willing to replace a person who consistently violates the policy, no matter how strong their work is.

Bad cultures often occur because executives do not apply the stated values consistently across the company, leading to different practices in different departments. For example, a sales executive might reward someone for hitting their quota no matter how they do it. This is harmful to the organization’s morale and ultimate success. If you allow someone to hang around who everyone believes is an asshole just because they are a star performer, you are doing incredible damage to the company and to your credibility as CEO. Since credibility is a critical CEO tool, you can’t allow it to be hurt by executives who do not uphold the company values.

If anyone on the executive team is not willing to support the chosen values, I do not believe they can be part of the team. A great team can only have one set of values and priorities, and CEOs need to make sure they are applied consistently across the organization. Otherwise, he ends up being the ultimate asshole.

Related article: Every Office Has Its Bullies; Here’s How To Outwit Them