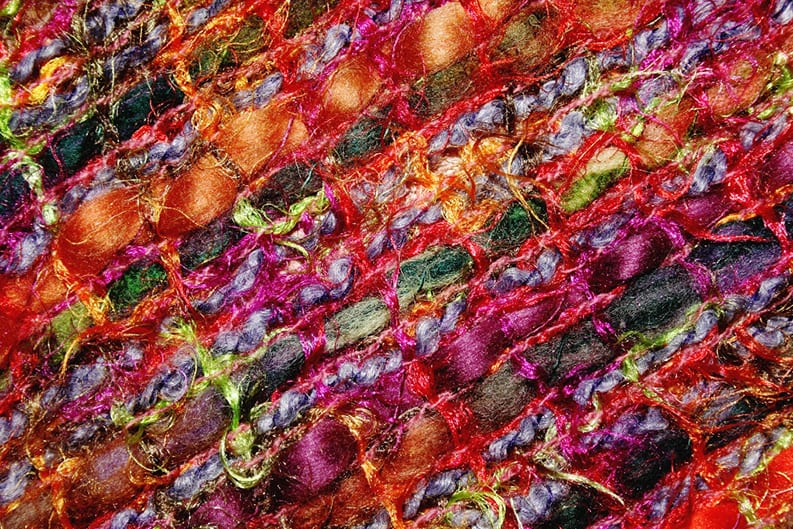 Last week I introduced the SCARF model as a way for CEOs to understand and influence their company cultures. Humans are wired to react to rewards and threats in our environments, including in social situations. The model comprises five common areas of social experience that can elicit a reward/threat response: Status, Certainty, Autonomy, Relatedness and Fairness. By understanding these areas, CEOs can take steps to improve their cultures by maximizing the reward response and minimizing the threat response. In this post I’ll cover the first two.

Status is the first and potentially most significant of the five areas. Have you ever moved someone from a position where they directly reported to you to a position one level lower in the organization? Even if the person had no change in title or pay, this change in perceived status in the organization will trigger a threat response. Conversely, promoting someone directly to your staff even without a change in pay or title can cause a significant reward response. As a CEO you may have wondered why such seemingly unimportant things as the location of someone’s office or whether they were invited to a meeting have such a big impact on people.

Michael Marmot in his book The Status Syndrome shows that social status has a huge impact on your health and wellbeing. I am not talking about the obvious status differences between rich and poor, for instance. What Marmot demonstrates is that among otherwise very controlled groups, small differences in status have measurable effects on your lifespan. With the concept of social status weaved deeply into our nature, you can see how matters such as seniority and organizational positions are important to employee engagement.

Status also can be doubly dangerous when combined with other parts of the SCARF model such as fairness. For example, many times I have heard employees who wanted a promotion complain that they are at least as good as someone else who has the title they want. Early in my career I might have told them so what and to quit their whining. Now that I understand the uncontrollable and deeply seated threat response built into everyone’s brain, I look for more creative ways to handle such issues. Can I do other things to enhance their status? Can I include them in more management meetings or seek out their opinion on important issues? The same reward circuits are also activated when people feel like they are learning and growing in their jobs. Access to opportunities such as professional development can improve their feeling of status.

Certainty can also impact employee engagement, because the human brain likes to feel that the future is predictable. We get through every day by doing many things from memory. We brush our teeth, we drive to work, and we open a door by recalling patterns that have been ingrained in our minds. When we have to learn a new pattern – such as driving to a new office – our brain has to work harder and therefore is unavailable to focus on other tasks. Uncertainty puts our brains on constant alert, because we can’t be confident about what comes next. This drains energy and makes creative tasks much more difficult.

Having been through several acquisitions, both as an acquirer and an acquiree, I can testify that uncertainty in that process can cause almost all productive work to come to an end. And the uncertainty doesn’t have to be as major as an acquisition. Merely not knowing what criteria will be used to evaluate their performance can cause constant friction in employees’ day-to-day creative activities.

Of course, uncertainty is a constant in business as in life, so the trick is not to eliminate uncertainty but seek ways to minimize it. For example, I have seen companies that make reorganizations an almost regular occurrence. These reorgs start as a rumor through the grapevine, and then over time employees are informed of changes that are being made. The process drags over months creating constant uncertainty and stress. Obviously, the business suffers as people have the constant burden of being unsure about their status in the organization. It is shocking to me that CEOs don’t understand the harm they do as these communications drag out over weeks and months.

A good culture minimizes uncertainty, and this is why open book management is a common approach in many high-performing cultures. By giving employees as much information as possible, the normal uncertainty of business is reduced to a minimum.

I’ll finish the final three elements of the SCARF model next week.