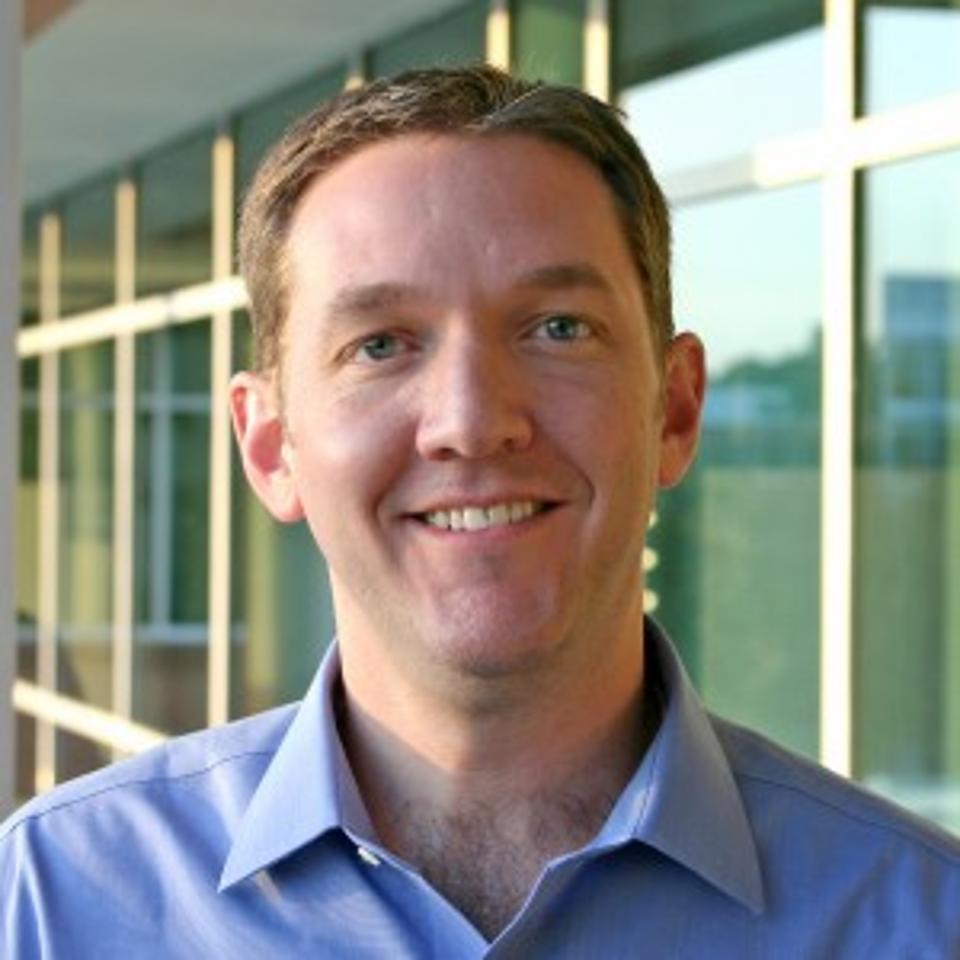 Of all The American CEO blog posts I published in 2016, here are the most viewed. Clearly, people like to hear from real CEOs, so three of my CEO Q&As made it to the top 10. The other articles focus on a variety of advice and information for CEOs, from the need for leadership training to how to identify a fake expert to the importance of branding as highlighted by the Presidential campaign.

Interestingly, my most viewed post of all time is the “5 Responsibilities of a CEO: Own the Vision” article. The job of the CEO continues to be a mystery to some, which means my work is still not done.

Here are the top 10 CEO blog posts in order of views:

1. We Need Better Leaders: Own Your Professional Development: In this article I list the reasons why the need for leadership training is greater than ever. While it may be true that the only real way to learn the CEO job is via experience, there’s no excuse for going in unprepared.

2. CEO Interview: Jim Whitehurst, Red Hat, Part 1: I began a series of CEO interviews this year and was lucky enough to talk to Jim. He is one of the few CEOs I’ve spoken with who has given serious thought to a CEO methodology. His insights about going from managing a staff of 80,000 as COO of Delta to 2,000 when he began as CEO of Red Hat are fascinating.

3. CEO Interview: Ray Bixler, SkillSurvey: Ray discussed how he handles several common challenges facing CEOs, including the isolation and balancing internal and external constituencies. He also explained how he has changed his management approach as SkillSurvey (cloud-based reference checking technology) has grown revenue and added employees.

4. CEO Interview Series: Fred Goff, Jobcase: Fred described how he went from working in the investment community to starting his own data-intensive company (a sort of LinkedIn for people without college degrees). He also offers advice on employment trends that CEOs should look out for and manage to, including rapid turnover: “Focus on retention-hiring, not filling seats!”

5. Team Building Core to CEO Success: I’ve always thought we shortchange our students by grading them almost solely on individual performance. Then, when they become leaders in the workforce (granted largely due to individual effort), they are judged almost exclusively on their ability to build and influence teams. This is one reason why leadership training is so important (see #1 above).

6. The Expert Conundrum or How to Spot a Blowhard: CEOs need a dose of humility and practicality to get things done. They have to rely on experts. Judging those experts is sometimes difficult, but in this article I present a test that will ferret out the fakes.

7. Brand Promise, or Why Trump & Sanders Are on Fire: I published this back in March. Looking at the voters as consumers, I knew that the candidate with the strongest brand had a good chance to win. Trump had a big advantage in this area, as the results showed.

8. Leadership Development’s Most Underused Tool: They say that those who cannot do, teach. Really it’s the opposite: Those who seek to “do” must teach. It’s the best way to internalize and really learn something, plus it’s a great way to hone critical communication skills.

9. First-Time CEOs Not Prepared Says CEO Study: Earlier this year The River Group conducted one of the most in-depth studies of first-time CEOs that I have seen. Their results are extremely insightful, with practical guidance that all CEOs should follow. One of the most interesting findings to me is that the CEOs they interviewed felt much more prepared on day one than they did six months later.

10. Teach Your Team to Be Frugal Not Cheap: It’s easy to be cheap by instituting a blanket moratorium on spending. It’s more difficult to be frugal, but it is better for the organization in the long run. Read my article to understand the difference.