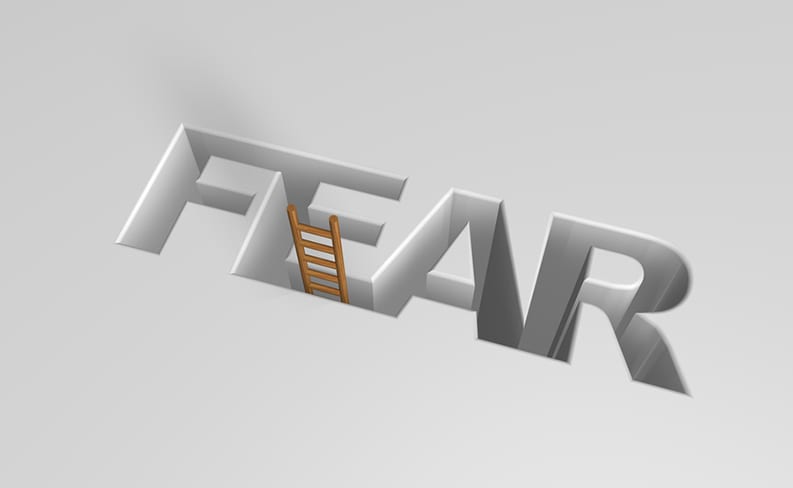 When CEOs demonstrate cowardice under fire

I was a member of a CEO peer group years ago. The format of the monthly meetings involved reviewing your current business situation and discussing what actions each CEO should take. John, the CEO of a manufacturing company, discussed the same problem over and over again each month. There was always some reason why he hadn’t taken the agreed upon actions. Finally, at the fourth meeting the leader of the group looked him right in the eye and said: “John, if I became CEO of your company tomorrow what would I do?”

“Well, you would fire my manufacturing director who is causing all these problems,” John replied in a very matter of fact tone.

The guy knew exactly what he needed to do, but he just wouldn’t or couldn’t do it. And every day he lost a little more credibility with his team, causing the very thing he sought to avoid. He was a classic Saint CEO as I just described last week: Afraid to deal with personnel issues for fear of rocking the boat and being disliked. Once your credibility goes, you cannot effectively lead anymore. Courage under pressure is a necessity for any CEO who puts the good of the organization above his or her personal needs.