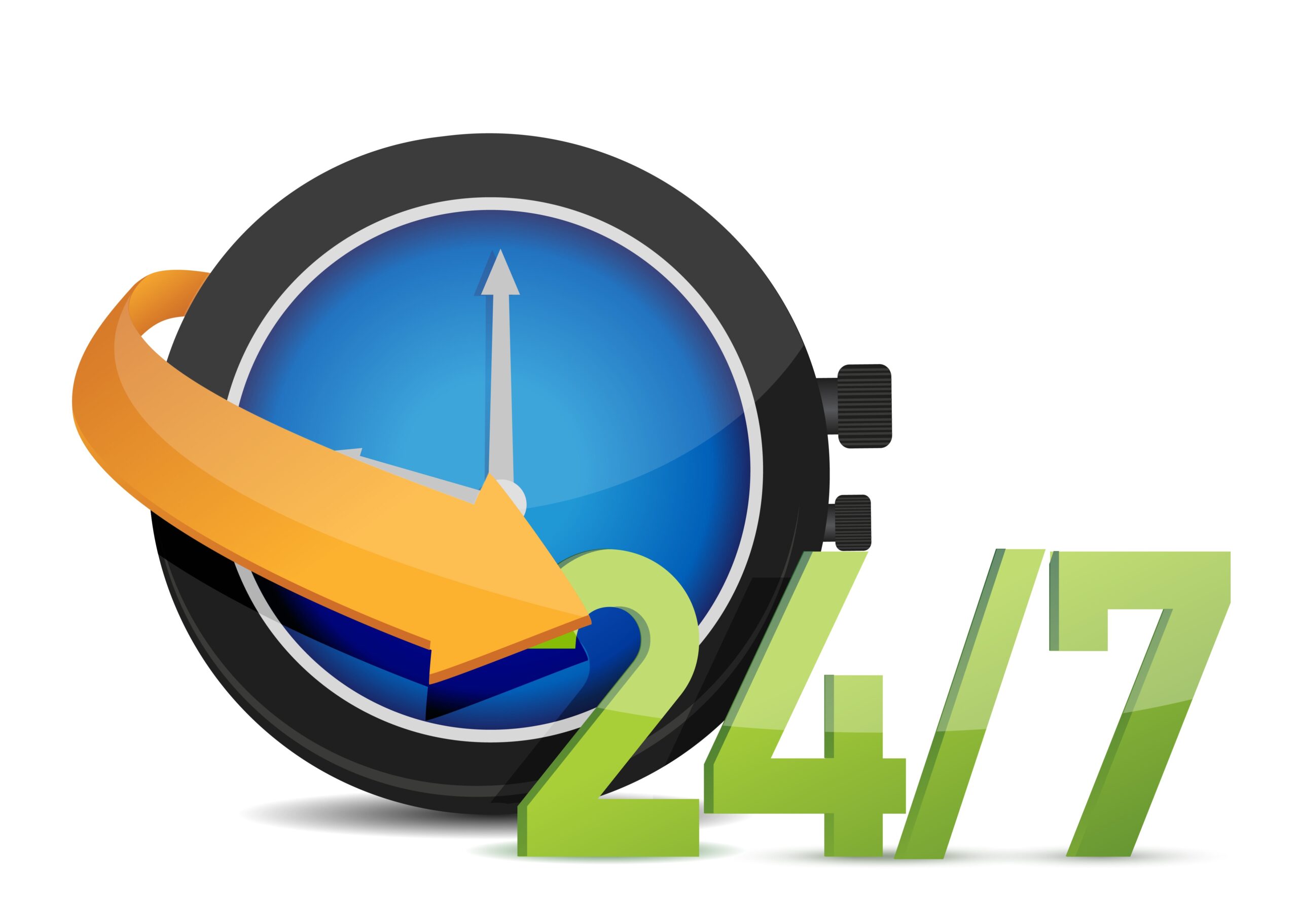 It’s common to hear about CEOs behaving badly during work hours. Yet their personal time is being scrutinized as well, especially in this era of social media. People notice how they treat their families, what they do in their spare time, and how they spend their money. All of this can impede their ability to lead an organization.

Here are three reasons why CEOs are held accountable for their actions, even when they are off the clock, and how to balance the personal vs. the professional:

1. The CEO is the public face of the company

There are many unique aspects of the CEO role, but few people appreciate the job’s personal and public nature. The CEO is the one person whose every action reflects on the company. Many new CEOs don’t realize that employees, shareholders, customers, media, and others will analyze their every move and utterance. An offhand comment can cause people to spring into action or make them wonder about the future of the company. One CEO told me that when his company went public, it was like he had personally gone public.

2. The company’s brand and the CEO’s personal brand are often hard to separate

Jeff Bezos is synonymous with Amazon, as is Elon Musk with Tesla and SpaceX. It will be many years before people will think of Apple and not think of Steve Jobs. Jack Welch is still tied to GE in people’s minds, more than 15 years after he left the company. People are more likely to know the name Warren Buffett than Berkshire Hathaway.

3. The CEO’s behavior can dramatically impact the company

The CEO’s personal views and behaviors are invariably tied to how the business operates. The CEO is held to a higher standard by everyone. If a VP does something foolish that reflects badly on the company, he or she can be replaced without much notice. If a CEO acts poorly, it can negatively impact everything from the company culture to employee engagement to reputation to stock price.

So how should CEOs manage their public and private lives? Here are three simple rules:

In the modern world of cell phones and social media, CEOs might as well assume that they are on camera everywhere and always. Anything that plays to the idea that a CEO is not a nice or stable person will damage his or her brand. Consistency is key. Acting contrary to the set of values the CEO espouses for employees degrades credibility.

2. CEOs should separate the company’s mission and vision from their personal brands

Many CEOs enjoy the attention that comes with the role and wrap themselves up in the company flag. Yet the mission should be bigger than any one person. CEOs need to be driving the company’s growth, not their own cult of personality. Great CEOs create great companies that they merely steward for a period of time. They are concerned about their replacement’s success from their first day on the job.

If some political policy directly affects their business, then CEOs must engage. It’s also fine to make donations or support candidates. However, using the CEO position to get media coverage, drive an issue or encourage employee action around non-related issues is asking for trouble. It can cause the company to lose focus as well as alienate customers, employees, and investors.

In short, CEOs shouldn’t do anything they wouldn’t want on the front page of the newspaper – or blasted all over social media.

This post is based on an article published on Entrepreneur.com, September 27, 2017