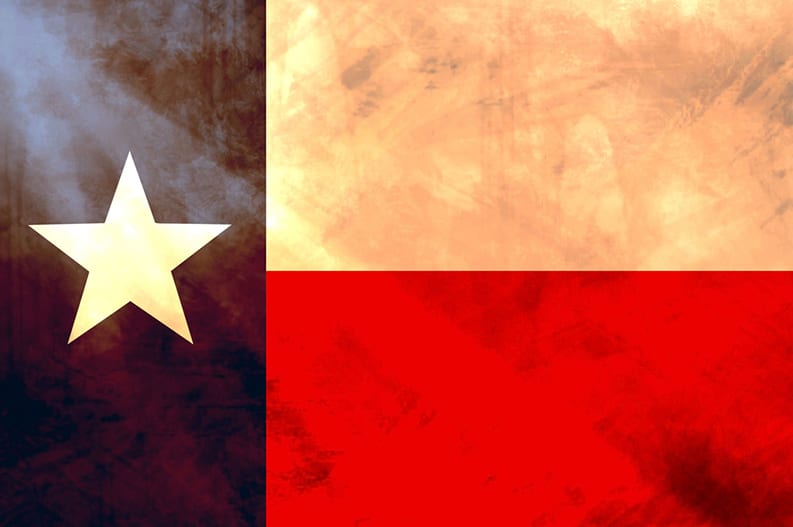 Texas and California have been in a spat lately – precipitated by Texas Governor Rick Perry’s campaign to lure businesses away from the Golden State – and I’m here to settle the score: Texas wins. I can say that because I’m the person they are fighting about: I create companies and jobs, facilitated by the pro-business climate in Texas. I don’t know why anyone would build a business in California. All the discussion recently about people moving out of California and other high-tax jurisdictions to more business friendly locations such as Texas (see my commentary as Chairman of the Austin Technology Council in yesterday’s Fortune article) prompts those of us who have been in Austin for over 20 years to ask: What took you so long?

So why Texas and specifically why Austin? I have traveled fairly extensively across the U.S. and have spent time in all the major technology hubs. At one time or another I have considered living in many of them. I have been fortunate enough in my career that financially my family and I could “afford” to live wherever we like. For me it comes down to three major reasons: cost, attitude and time.

The first, cost, is the main reason we came here more than 20 years ago. My wife was a National Science Foundation Fellow, which meant every university in the country was campaigning to get her. Her first choice of school was Stanford. While I was perfectly fine with that choice, when I looked at housing prices I had trouble swallowing. Who could afford a house anywhere near Stanford as a graduate student?

We had bought a house when we got married in Orlando, FL, and the thought of going back to apartment life at an exorbitant price just didn’t excite me. After looking at Palo Alto and other locations such as Boulder (I still love the mountains), Austin stood out as affordable, and the University of Texas has a top notch engineering school. I also found that Texas has no personal income tax, which was very attractive. It’s something that our neighbors to the east and my home state, Louisiana, are looking to eliminate to remain competitive.

After moving here I opened up a business and found the attitude and values of the people I encountered to be similar to my own. Having grown up in a small southern town, I was happy to move to a place where the pace of business seemed quicker and the opportunities were bigger. The can-do business attitude that permeates Texas makes things easier and quicker than anywhere else in the country, in my opinion. Where else would someone have been able to acquire 900 acres of bare ground, develop a world-class race circuit (Circuit of the Americas), and host a spectacular Formula 1 Grand Prix in less than two years, while entertaining everyone from European royalty and F1 neophytes, to Hollywood movie stars and NASCAR fanatics?

A big factor is that the regulatory environment in Texas is stable and predictable. Industry isn’t punished for succeeding, but rewarded with a fair and just tax structure. California’s insistence on raising taxes on its most successful citizens recently will only drive more intellectual capital and dollars out of the state.

Take Apple for example: We hear California leadership speak with pride of Apple’s headquarters located in the middle of Silicon Valley in Cupertino (as well they should). However, instead of expanding their footprint in California, Apple is investing more than $300 million in Austin on a new campus to serve as the company’s America’s Operations Center. This will create 3,600 new jobs here. California missed this “golden” opportunity.

The third reason I stay in Austin is time, which has become a driving force. As we get older and more settled in our ways, we ask: How we can maximize our time in productive activities with our family and friends – and spend less time fighting traffic congestion – while still living in a location conducive to the technology business? Again, Austin fits the bill for us. We live within a stone’s throw of our kid’s schools while enjoying major shopping and dining areas within minutes of the house. Easy access to the technology corridor along Highway 360 has provided the resources to build high-growth businesses. Now the traffic in Austin has its issues, but it’s more manageable than other parts of the country. At the same time, Austin’s conservation efforts have created large areas of wilderness trails, and I spend hours each week in relative solitude trotting down a trail without a building in sight.

That’s why I am in Austin and in Texas. California missed out on the successful businesses I have built. By the way, my wife – Dr. Cathy Fulton – ended up creating the products that led to the success of our Austin-based company NetQoS, which employed more than 250 people and was acquired by CA Technologies in 2009 for nine figures.