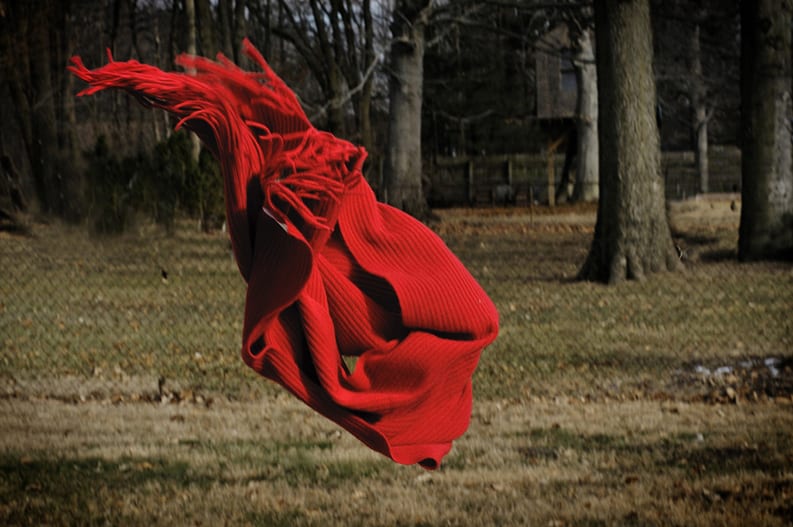 Do employees always react to company news in the way you expect? If you have been a CEO or even a manager for very long you’ve learned that they don’t. Over time the good leader learns to avoid these emotional land mines, but I wanted something more than a set of rules based upon my experience.

As I’ve written about in this blog, I believe the right culture is integral to a company’s success and needs more than cursory attention from CEOs. Getting serious about culture means having a model to understand it. Several years ago I found what I was looking for in David Rock’s paper titled “SCARF: a brain-based model for collaborating with and influencing others.” 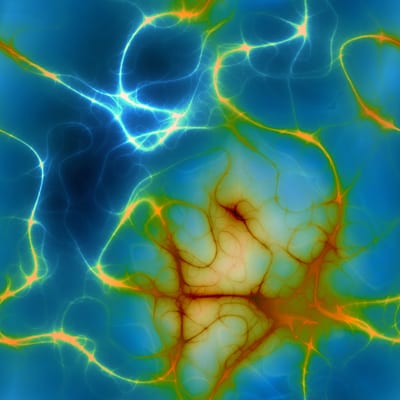 As I stated in my article about the CEO’s responsibility to build the culture, the SCARF model depicts the way humans interpret social interactions. Our primal instincts to maximize reward and minimize threat are also used in social situations. Employees constantly evaluate external stimuli through this reward/threat filter, engaging what they perceive to be reward stimuli and retreating from threat stimuli. While most work environments are not life and death struggles, the response does impact employee engagement.

Engagement is extremely important in driving a high-performance culture. Creative and intellectually challenging work increases employee engagement, which is a predictor of workplace performance.

Numerous studies have shown that the subtle effects of the reward/threat response can dramatically impact cognitive performance. Employees who feel even slightly threatened will be less effective in solving complex problems. The bottom line: CEOs who depend on the intellectual prowess of their employees should focus on employee engagement to maximize productivity.

The SCARF model’s value to CEOs is that it provides a set of criteria to understand why a particular culture may be more productive than another as well as a method to move an existing culture in the right direction. It consists of five common areas of social experience that can elicit the reward/threat response: Status, Certainty, Autonomy, Relatedness and Fairness. By understanding these universal employee concerns, CEOs can shape policy and decisions to maximize the reward response and minimize the threat response. Over the next few weeks, I’ll cover all five elements.