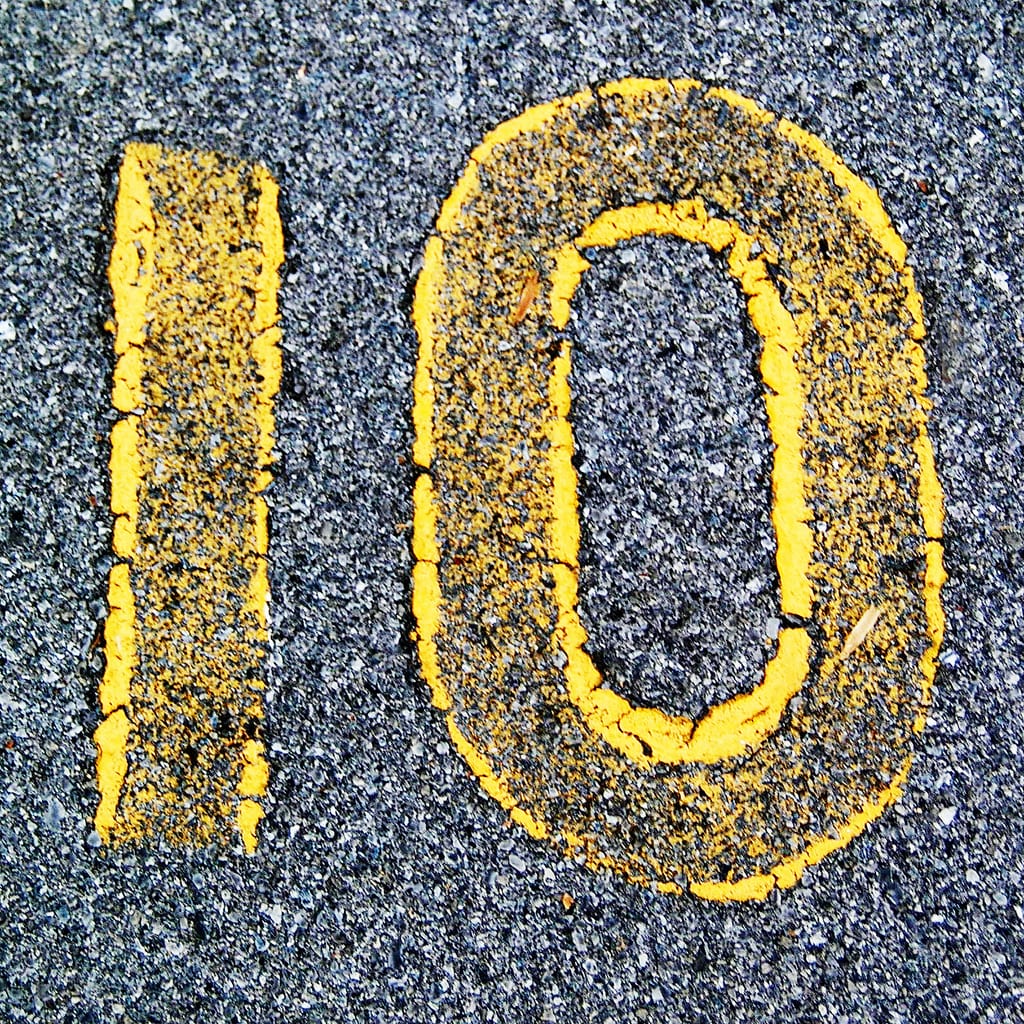 Out of all the blog articles I published in 2014, here are the top 10 most viewed, grouped by subject. In the first one on “Been There Done That” hiring, I discussed how important it is to approach hiring as a two-way street: Don’t just look for candidates who have done the job before. Always take into consideration the candidate’s goals as well as your own. Someone who doesn’t have the experience but is super talented and eager to learn may be a better prospect than a mediocre candidate who has “been there done that.”

The next four are part of a series I did on company boards (especially private ones), which is a topic people have differing opinions about: What is their role? Who should be on the board? How do you go about choosing board members? Finally, what information should CEOs present to boards? 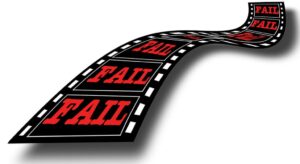 There is one article from my long-running “CEO Fail” series (How many ways can CEOs fail? I have yet to find a limit…). This one cautions the CEO against having a “best friend” among the executive team, because it can alienate the others. It can also give this special friend influence beyond his or her role.

In “CEOs need a system,” I announced the launch of my company Khorus earlier this year and why I think CEOs need their own management software, just as sales, HR, software development, marketing, and every other function has.

The article on “Monolithic insanity” is a review of recent literature supporting the drawbacks of cubicles – a topic I write about often. 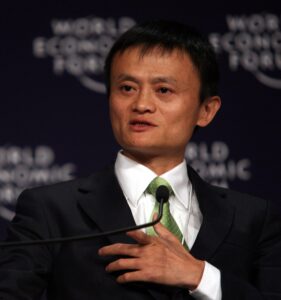 Published around the time of Alibaba’s historic IPO, the article about Jack Ma discusses his management approach and if CEOs should prioritize different constituencies at each stage of a company.

Finally, the merger of Austin-based companies Mass Relevant and Spredfast represented a good example of CEOs setting aside their egos to do what was right for both organizations.

Here’s the full list. Enjoy and let me know your feedback!

– Are you guilty of “Been There Done That” hiring?

– What is the right composition for a board of directors?

– Proceed with caution when choosing private company board members

– Want help from your board? Present the right information

– Is Jack Ma’s priority of customers, employees then shareholders correct?