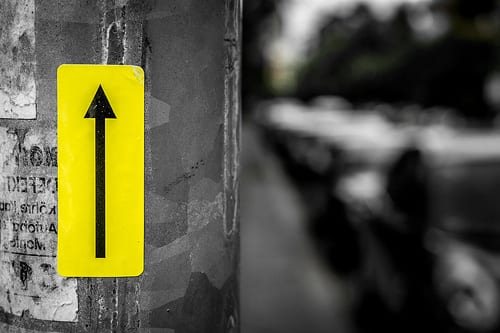 Why CEOs Should Cultivate Paranoid Optimism

One of the interesting things about the CEO job is that almost every employee has a strong opinion about the CEO’s performance. They may not be able to tell you much about the VP of Sales or Marketing unless they work in that group, but everyone has an opinion about their leaders. This is because humans naturally evaluate leadership for survival reasons. Our animal instincts recognize the safety produced in numbers, so we search out groups with good leaders.

The characteristics we look for are also remarkably similar. I have described these as the three Cs of credibility, competence and caring. Because these are common across people and cultures, great leaders have wide appeal (witness all the recent tributes upon Nelson Mandela’s passing).

Unfortunately, it is not easy to show these characteristics in the modern world where everything you say and write can be saved and analyzed. Being a leader in the modern world is a 24-hour job that places certain pressures on you even when things are going well. You must be continuously innovating and staying one step ahead of the competition. In this environment I think the right attitude for a good CEO is paranoid optimism.

There is too much stress and constant change for you to ever rest on your laurels, but being overly negative will damage your credibility and the effectiveness of your organization. Conversely, CEOs who are too optimistic can damage their credibility as well, since employees may perceive that they are out of touch or even lying to them about the company’s true state of affairs. Paranoid optimism is a good balance between the two.

By definition it is hard for a paranoid person ever to be totally relaxed. I was talking to two different first-time CEOs this week, and they both expressed how the CEO role had been the least satisfying of their careers. They also indicated that after doing it they couldn’t imagine doing anything else. Welcome to the jungle!